*This article is purely informational and does not constitute medical advice. Consult your healthcare provider about CBD.

There seems to be nothing CBD (cannabidiol) can’t morph into. There’s CBD toothpaste, CBD shampoo, CBD coffee, and the latest, CBD lubricant. Yes, it’s your regular slimy foreplay solution but with a twist – CBD!

Many articles have been written on CBD lubricant, loosely based on personal experiences and talks from sex experts.

But what does science say about CBD being a sexual agent? What research-based studies have CBD lubricants been founded on?

Let’s get to know them in today’s article.

What is a CBD Lubricant?

During foreplay and sex, a woman’s vagina typically gets wet from arousal. Due to dryness, sex can sometimes be extremely uncomfortable then.

A lubricant is designed to prevent vaginal dryness. Some of its most common ingredients are tocopherols, chelating agents, humectants, surfactants, petrochemicals, and microbicides.

The inclusion of CBD in the array of lubricant ingredients doesn’t come as a surprise.

CBD is a non-psychoactive compound typically isolated from hemp.

CBD Lubricant According to Scientific Research 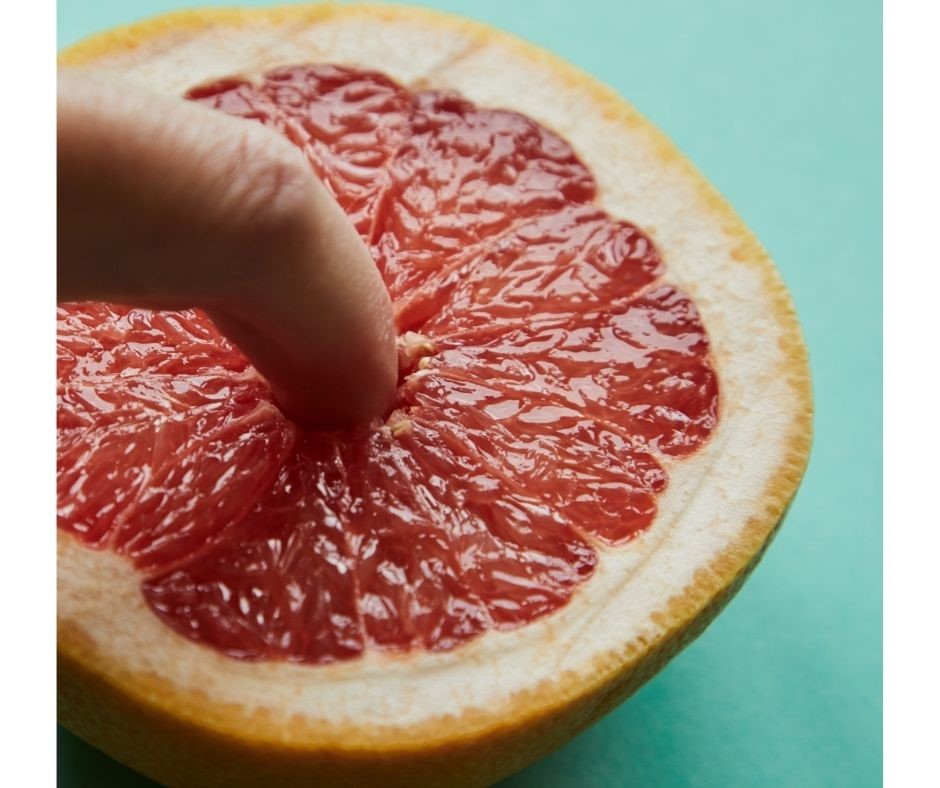 Before anything else, it’s important to define the sexual function of the male and female experience because it’ll be mentioned a lot as we move on.

The male sexual function refers to the complex interplay of physiological and psychological factors leading to erection up to ejaculation.

CBD lubricant according to science

Unfortunately, no available research nor review is discussing the direct effect/s of CBD on the sexual function of both sexes, specifically in the context of CBD being an active ingredient of lubricants. What we have instead is the indirect effect of CBD on sexual function through the use of cannabis.

Granted, the FSFI questionnaire isn’t the golden standard of measuring female sexual function because it’s based on patient self-reporting. It’s subject to bias. However, you have to understand that sexual function is a highly personal experience. The use of FSFI, therefore, can be justified at this point.

“Association Between Marijuana Use and Sexual Frequency in the United States: A Population-Based Study,” conducted a large, national survey involving over 50,000 subjects (28,176 women and 22,943 men).

They demonstrated that there is increased sexual frequency among cannabis users compared to never-users across all demographic groups.

The population-based study also noted that cannabis use does not appear to impair sexual function.

The CB1 receptor, an ECS receptor, is abundant in neurons that secrete serotonin – a chemical messenger believed to stabilize mood and play a role in sexual function. CB1’s stimulation may improve sexual function.

The Less-desirable Effects of Cannabis on Sexual Function, Fertility, and Reproductive system

Prolonged and episodic use of cannabis may impact fertility

The ramifications of cannabis use on male fertility are well-documented in several epidemiological and experimental studies.

Studies by Zimmerman, Schuel, Bari, and Fronczak, have shown that prolonged and episodic use of cannabis is related to decreased testosterone release, reduced sperm counts, motility, viability, morphology, among others.

If all these factors remained as is, they would collectively affect male fertility and the would-be offspring.

A 2013 study theorized that the cannabinoids produced by the cannabis plant, upon contact with the ECS, may disrupt the delicate balance that the ECS maintains in the human body.

They argued that exogenous (compounds found outside the body) cannabinoids like CBD and THC (delta-9-tetrahydrocannabinol) may compete with the endocannabinoids (the natural cannabinoids produced by the human body) in attaching to receptors. This unnecessary event on a normal functioning body may yield some unwanted effects like infertility.

No study “ever” directly credited CBD for sexual function improvement

We should also point out the obvious that no study has directly credited CBD for the improvement of sexual function in both sexes. All studies touching on the subject of cannabis’s relation to sexual function didn’t zoom in to the chemovars of the plant.

Prolonged use of cannabis may decrease libido

In one study of male subjects, their results say that prolonged cannabis use is reported to decrease libido.

“These statements have not been evaluated by the Food and Drug Administration. This product is not intended to diagnose, treat, cure, or prevent any disease.”

Let us help you find something…